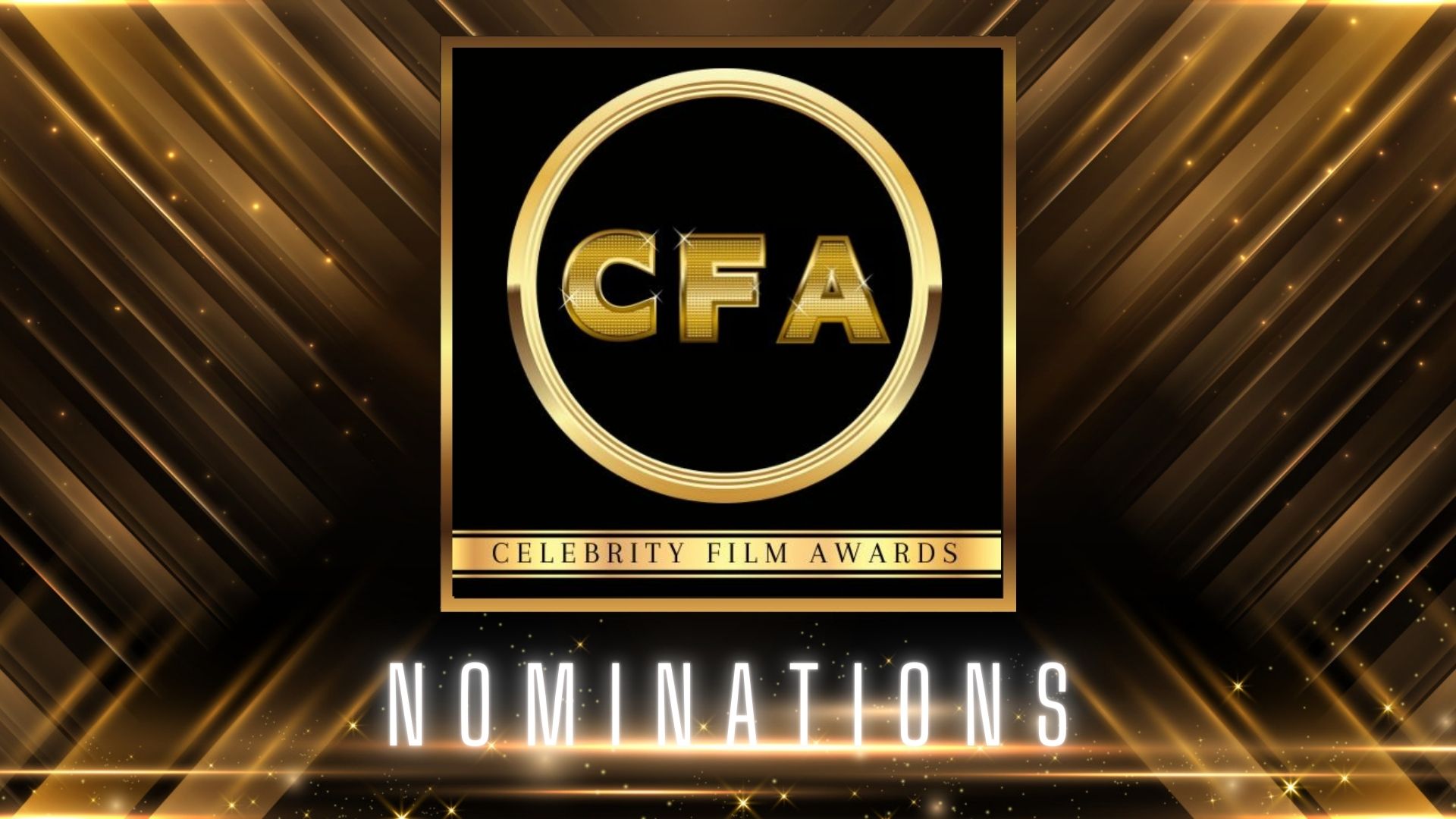 The Celebrity Film Awards has announced today the nominees for the 2nd Annual Awards Ceremony.

The Celebrity Film Awards intend to reward film industry honoring all the best films and stars of the season. The jury is run by industry professionals, including members of the Hollywood Critics Association, Critics Choice Awards, Chicago Indie Critics, Seattle Film Critics Society, Online Film Critics Society, Online Film and Television Association, and journalists of specialized magazines including Rotten Tomatoes, Letterboxd, Moviefone, The Hollywood Times and many others.

The primary goal of the CFA is to celebrate dreams of cinema together an amazing group of critics, directors, actors, producers to represent the voices of a new era in Filmmaking.

CFA wants celebrate film industry with new methods to criticize film through vlogs, webcasts, podcasts, or social media. The CFA membership discusses and award film throughout the entire year and not only during award season.

The CFA annual awards ceremony held every year before the Oscars.

Today the founder Walter Nicoletti has announced the nominations: “We’re proud to celebrate the film industry every year and award the best film and the Hollywood Stars. This 2nd edition will be realize through a global livestream on February 24“.

Below all the Nominations of the 2nd Annual Celebrity Film Awards: 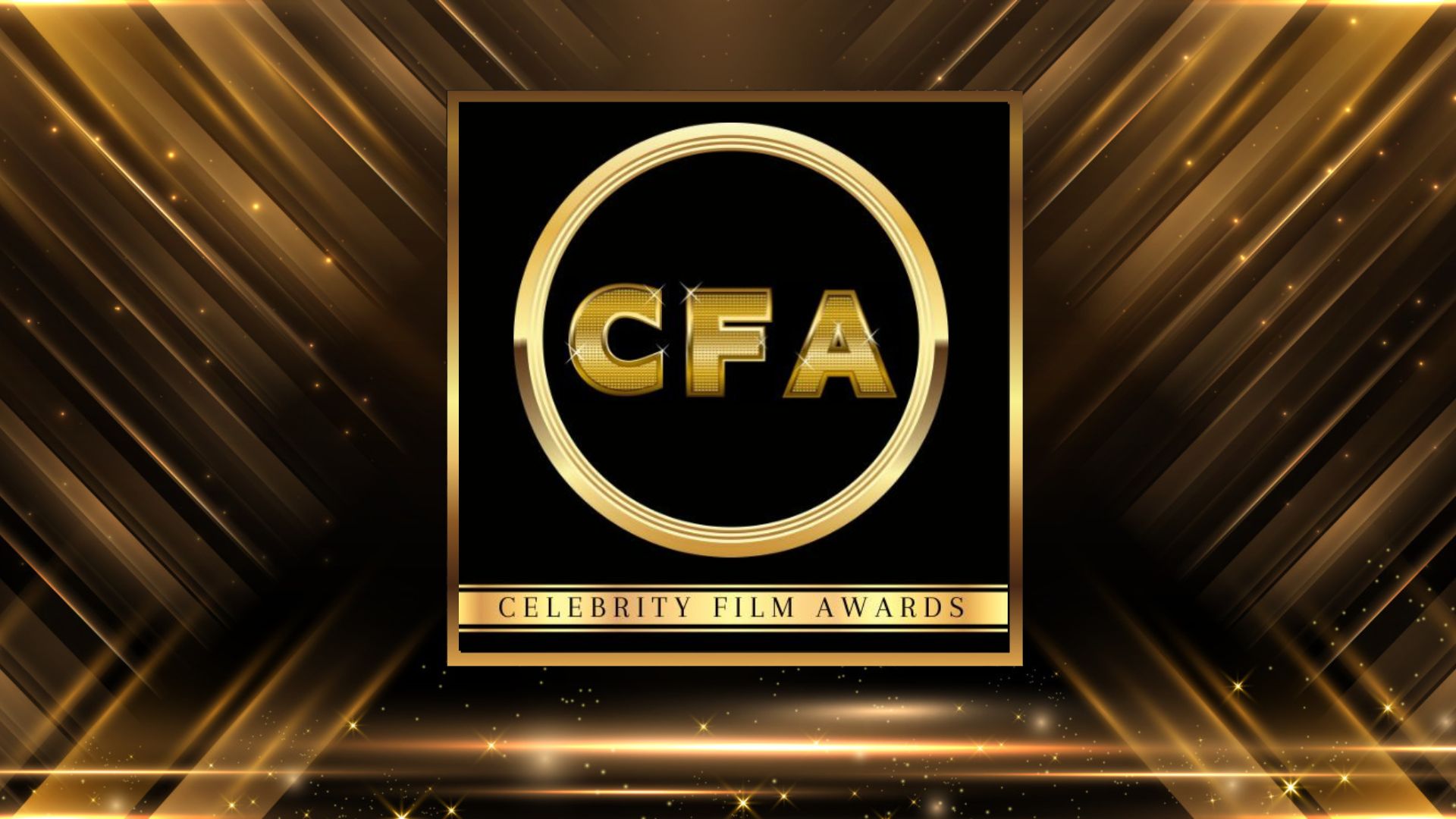 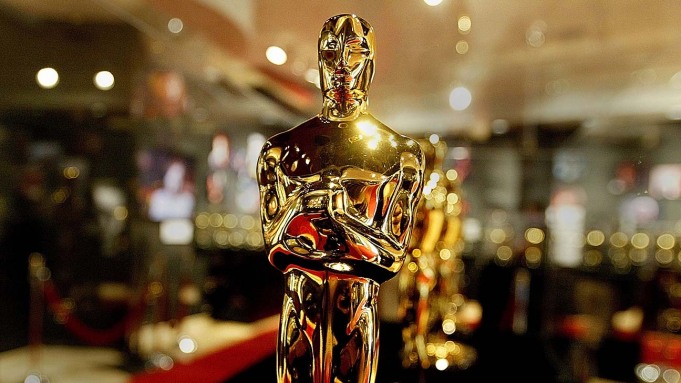 These awards will be presented inside 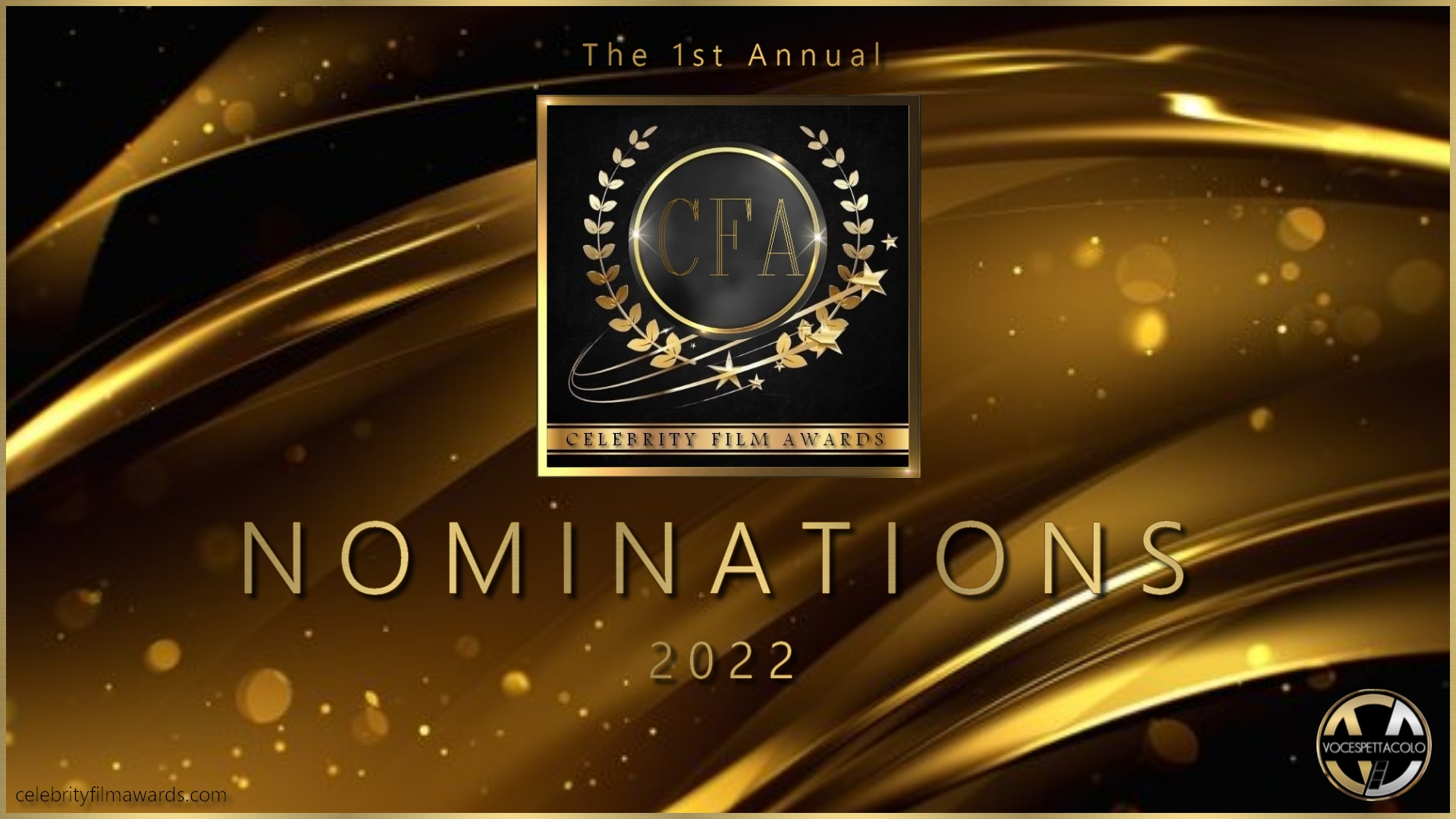 The Celebrity Film Awards has announced