He has also served as the scriptwriter for YouTube channels such as Chills/Top15s, Rob Gavagan, Slapped Ham, and Sir Sooks. He is also a member of Rotten Tomatoes and of the TimesUpCritical film critics society.

Joel D. Amos has been writing 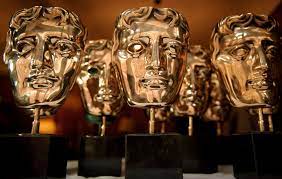