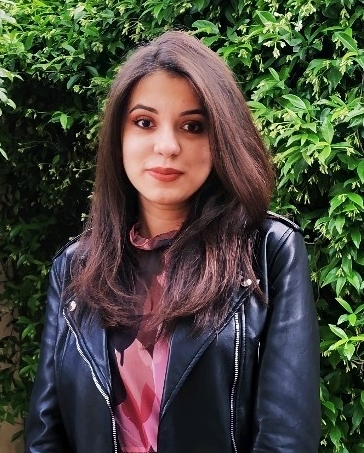 Nargiz Mammadzada, was born in 1997 in Baku, the capital of Azerbaijan, and lived there until 2021. After graduating from high school in 2015 as an “Honorary Graduate”, she entered the Azerbaijan State University of Economics. During her four years here for my Bachelor’s Degree, she focused on developing many of my skills, such as management skills, writing skills, journalism skills, and public speaking skills. After graduating from university in 2019, she decided to work for two years before choosing a speciality for her master’s degree. She started her professional career as a Project Manager Assistant at KONSiS Event Management Company.

Then she started working as a Project Coordinator at Azerbaijan’s much-loved and well-known Var and Yox Art and Cultural Platform. After working on many projects, she was chosen as a Project Manager for the Imagine Euro Tolerance Festival, the first virtual festival in Azerbaijan organized by the Delegation of the European Union in Azerbaijan and various embassies. As the company’s External Relations Coordinator, she had the opportunity to work closely with many international organizations, such as the United Nations, the United Nations Population Fund, and embassies in many countries.

She has written many articles for Pickvisa.com between 2019 and 2021 and have had the honour of having three of the most read articles on the website. She has been writing articles for many different websites for many years.

In 2021, she decided to move to Poland and continue her Master’s Degree here. After that, her life changed. She was hired by a world-renowned company AMAZON, and have been working there since July 2021. At the same time, in September, she started writing articles for the Australian magazine, which is called Life Lovers Magazine, and she realized her biggest dream: the articles she has written are finally published!

She believe that through writing we express ourselves and leave memories for future generations. She’s very interested in learning new languages, finding new films and series to watch before everyone else, and then writing about them, visiting performances, operas, ballets, different museums and, of course, travelling to various countries. 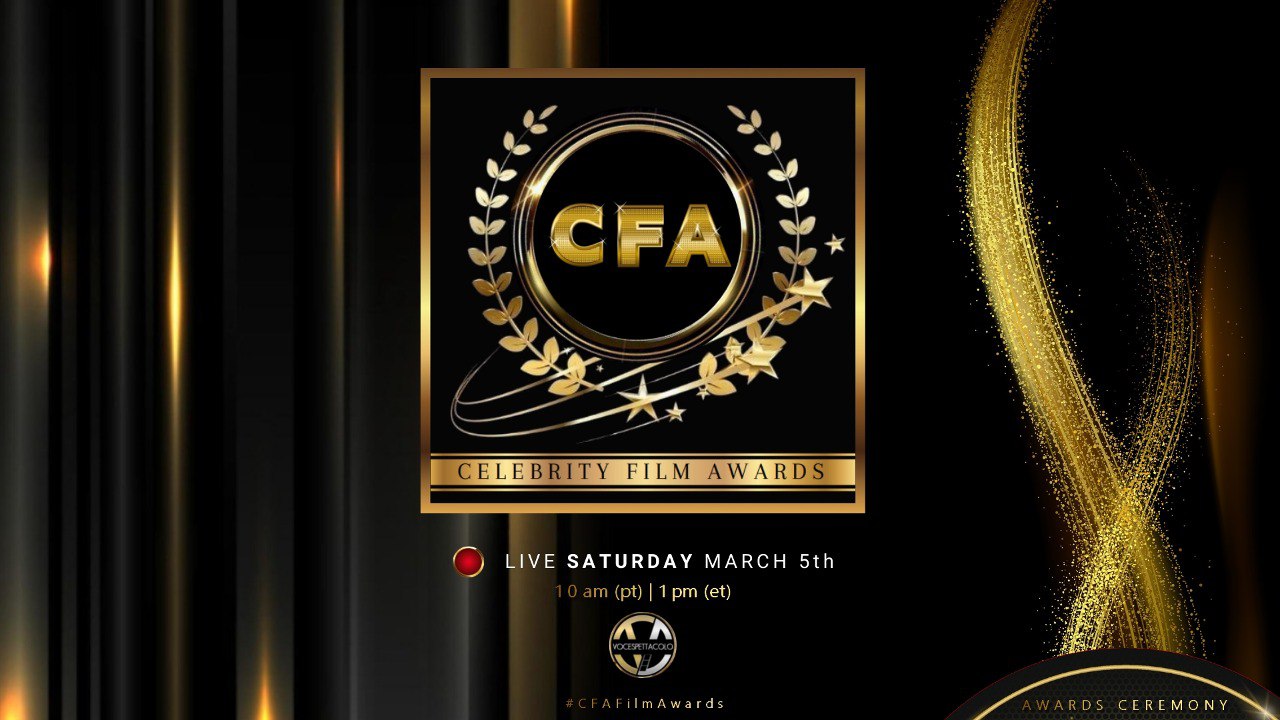 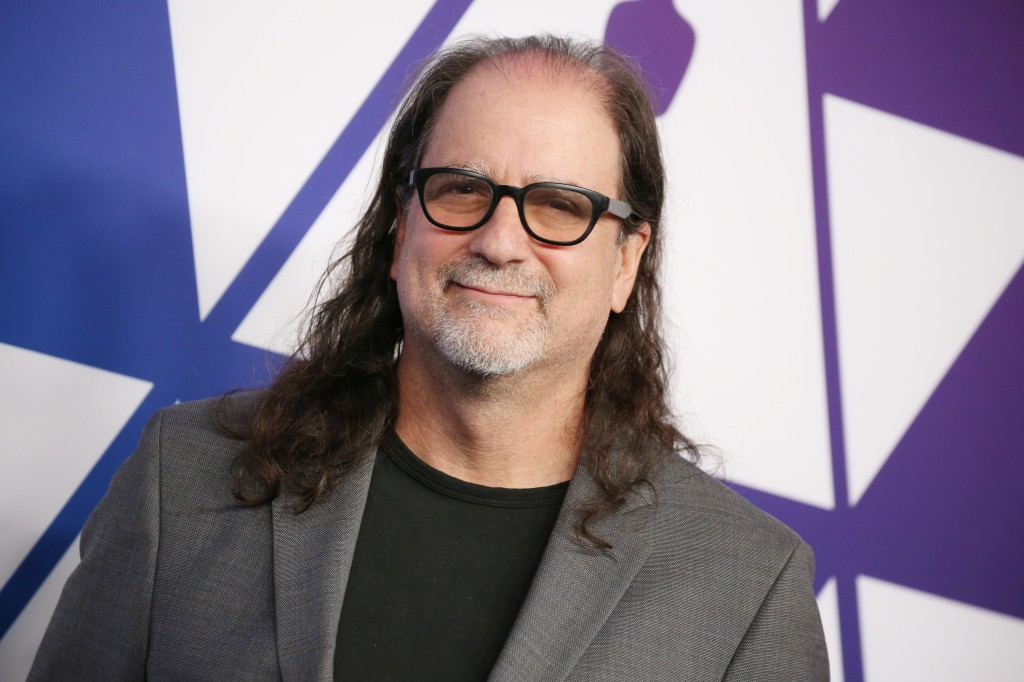 The Oscars® show producer Will Packer 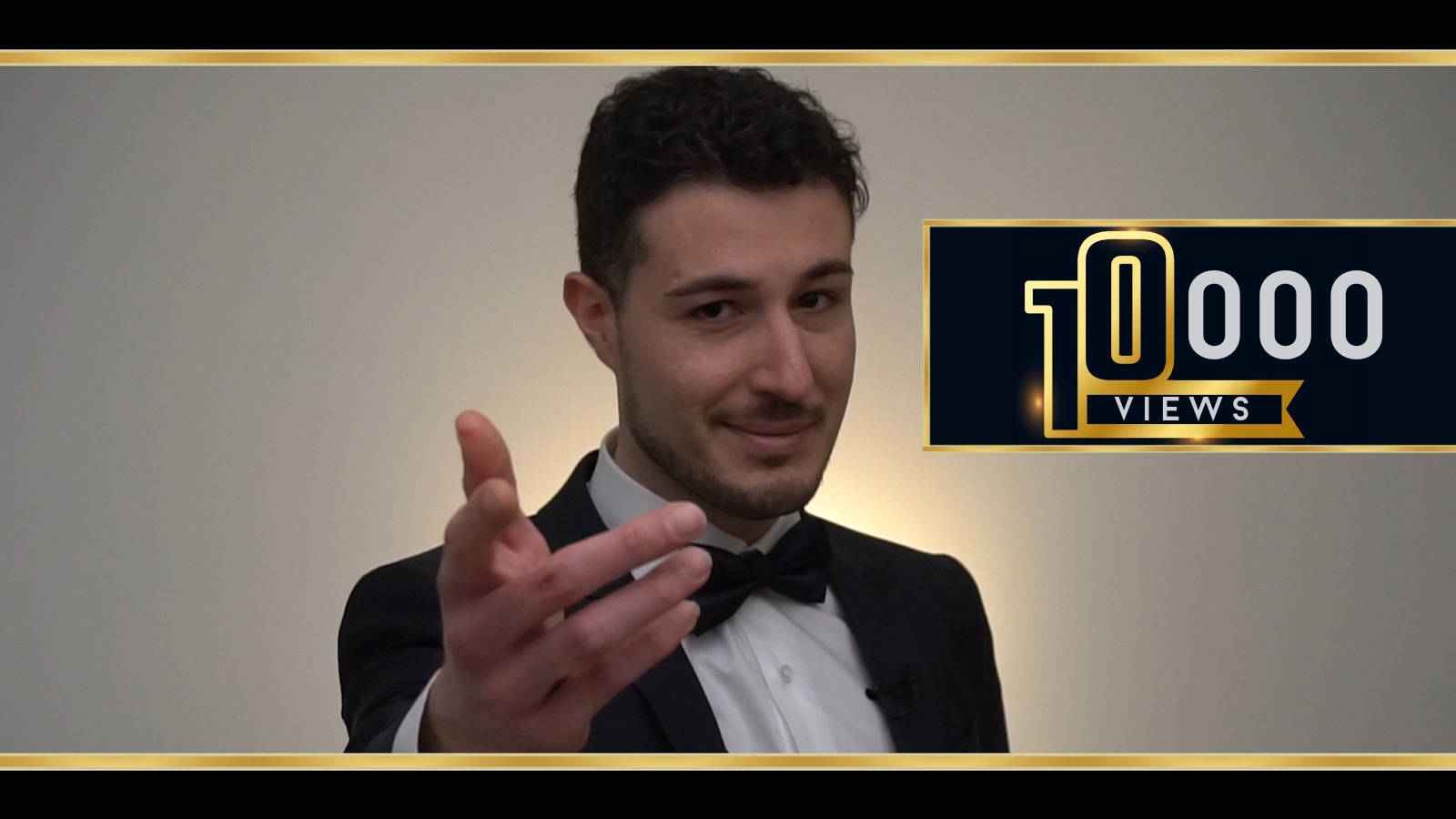