By the time a mystifying Bradley Cooper utters his first line of dialogue as Stan Carlisle, several minutes into Guillermo del Toro’s lavishly configured take on “Nightmare Alley,” we’ve already seen the character drag a corpse and set a house on fire. A fugitive, not yet from the law but from his own unresolved resentment, the man lands at a 1930s traveling sideshow populated with curious acts of benign mentalism and bizarre cautionary tales.Those first words said with hesitation are aimed towards the operation’s geek, an alcoholic man dehumanized for vicious entertainment, on the loose from his captor inside a disturbing attraction that warns visitors of damnation. What Stan can’t foresee from this point in the arc of his hasty rise to top-billing enchanter and thunderous downfall, is that he is in fact looking at a mirror.

Circular symbolism seems most explicit in the spins of an imposing Ferris wheel. Still more prominent in the aesthetic of Tamara Deverell’s impeccable production design, heavy on green and gold tones, is the disorienting depth of the world when Stan reaches Buffalo, New York: long corridors, spacious offices, and narrow streets that obey the movie’s dramatic needs more than period precision.

Deverell’s work stands inextricable in conversation with that of cinematographer Dan Laustsen, now on his fourth outing with the Mexican filmmaker, whose single-source lighting choices give the actors a timeless, glowing aura. There’s impeccably artistry, and then there are del Toro’s productions, on an almost peerless level of detail at least as it pertains to genre cinema. Del Toro’s signature monsters aren’t entirely missing from his new vision, as a pickled creature named Enoch, with a third eye, floats in a state between artifice and legend.At the carnival, Stan becomes acquainted with a top-notch ensemble of eccentric figures. Among them, two of del Toro’s previous collaborators, played by Clifton Collins Jr. and Ron Perlman in small parts. But it is in odd couple Zeena (Toni Collette) and Pete (David Strathairn) that the “young buck” discovers a new calling. With a sophisticated word code, they can pretend to read minds and guess objects while blindfolded. Acquiring their powers over the average person’s incredulity becomes the deceitful antihero’s objective, as he also courts Molly (Rooney Mara), another carnie that falls for his effortless panache.

As one of Hollywood’s most consistently intriguing stars regarding his role choices, Cooper works magic with an unassumingly sensational turn that maps the trajectory of his Stan from dubious naiveté to deranged confidence and ultimately pitiful resignation. The goal here isn’t to emulate the air of a classic star, but to make these transitions believable enough to instill in us doubt about his degree of heartlessness.There are more than just a few obvious modifications  between the 1947 iteration and del Toro’s 21st century interpretation, namely the deepening of the characters’ motivations and existential vicissitudes. Stan’s daddy issues, for example, take on a larger relevance through Cooper’s embodiment of a boy in the body of a man still crying for validation, and raging against the world in a disguise of success to demand it. 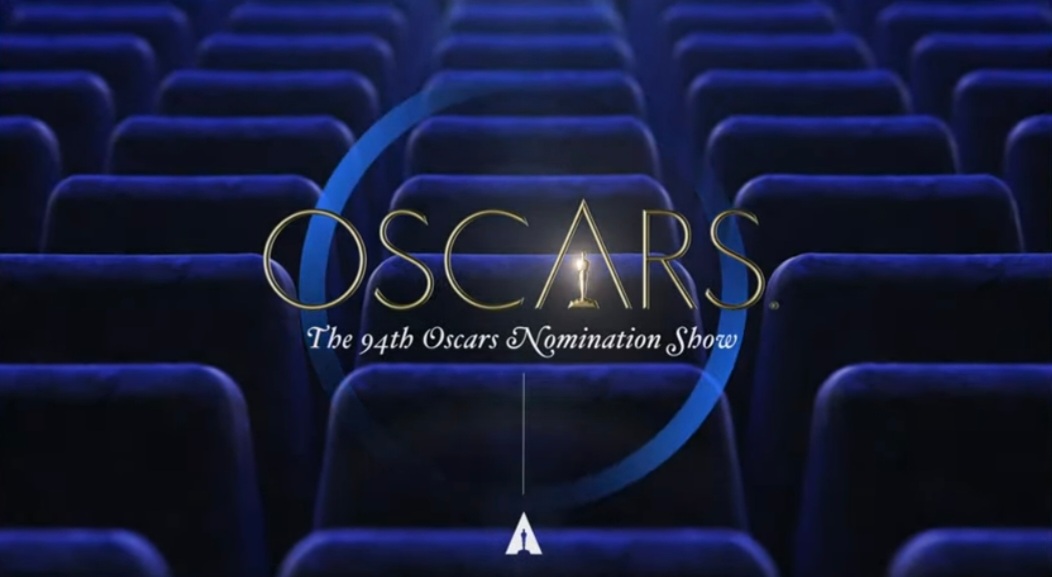 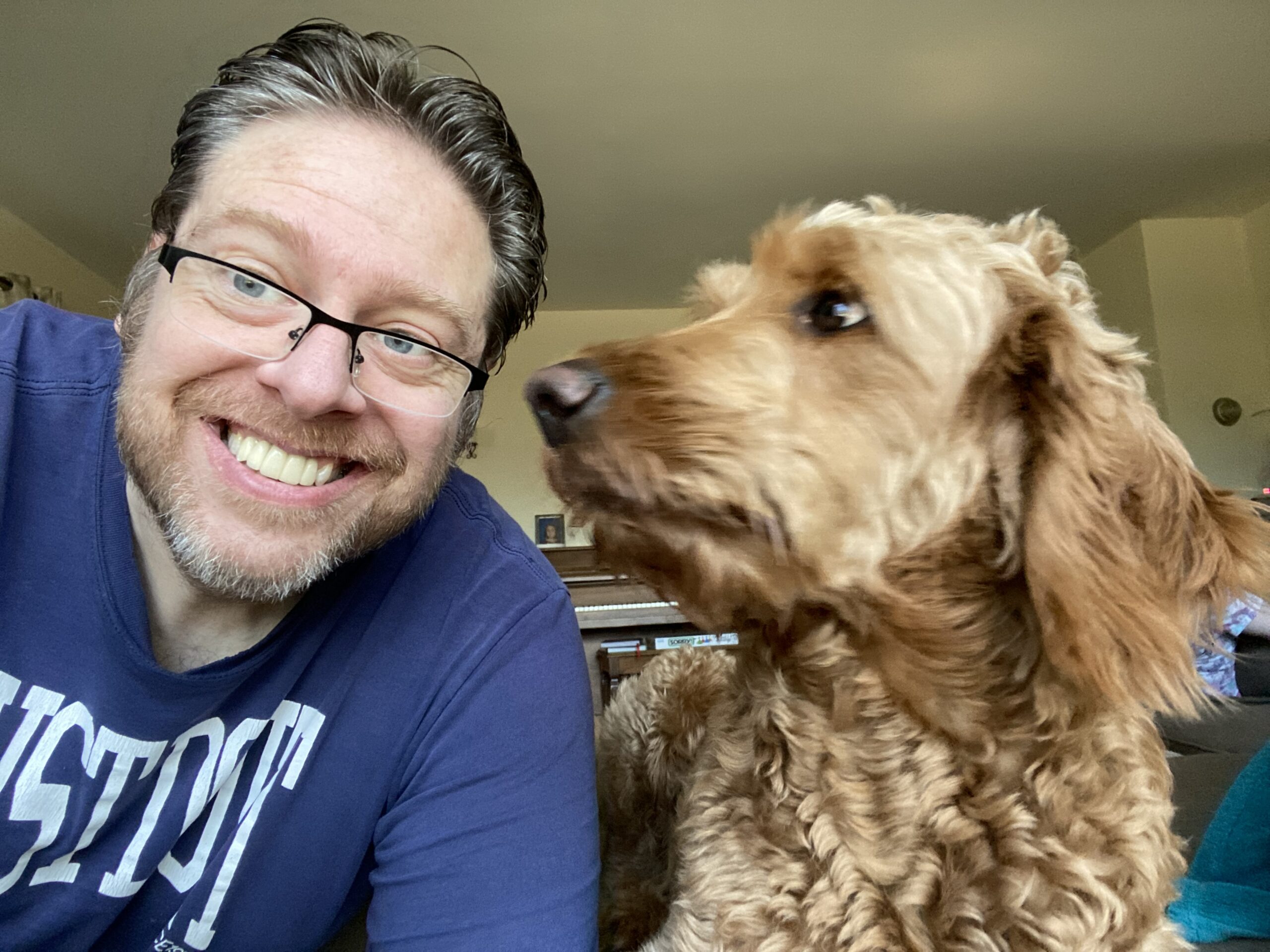 Joel D. Amos has been writing 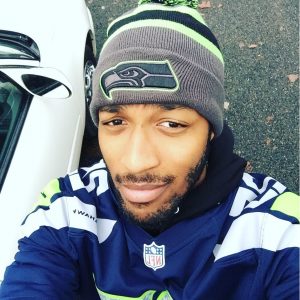 Caless Davis Ever since he laid