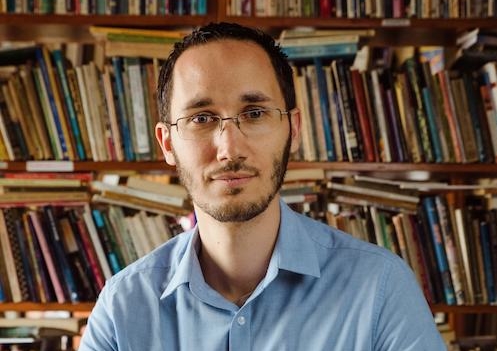 Pietro Schito is an Italian screenwriter, producer. After working in TV production in Italy, he moved to Hollywood where he completed the New York Film Academy Screenwriting Program at its Universal Studios branch. Since then, he’s been focusing on animation, writing for film and TV in Hollywood, Spain, Mexico and Italy. Two of his animated feature films are about to start production and he recently started a YouTube Channel to help screenwriters make their breakthrough in the industry. Follow Pietro on social media at @pietroschito and learn Screenwriting on writeforanimation.com

The following films are longlisted for